Home of the Marching Legends, the Wildsiders, and North Side HS instrumental music. 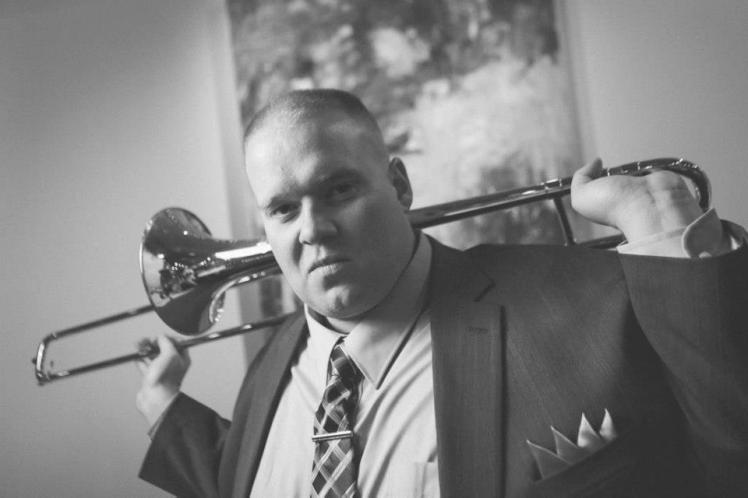 Mr. Aaron King begins his stint as the Head Director of the North Side band program, taking over for his father, Edward King II.  Mr. King is a 1999 graduate of North Side High School, where he was a member of the marching band and lead trombonist with the Wildsiders. He holds a Bachelor’s Degree of Music Education from IPFW, and a Master’s Degree of Arts in Conducting from Middle Tennessee State University. Mr. King is also a trombonist with the New Millennium Jazz Orchestra, and is the founder of the Fort Wayne Funk Orchestra. He is looking most forward to continuing the tradition of the North Side band. Mr. King enjoys spending time with his wife, Angie, and his son, Nate.

Marcus Farr has been part of the North Side band program since he graduated from North Side in 1996.  He assists with all after-school programs, which includes marching band, jazz band, and pep band.  Mr. Farr studied music at IPFW and now runs athletic bands at Purdue Fort Wayne.  Mr. Farr plays trombone and bass professionally around the Fort Wayne area. He spent eight years touring and recording with Freak Brothers and currently plays with the Sweetwater All Stars, and the New Millennium Jazz Orchestra, of which he is an original member.  He previously served as Indiana Tech’s athletic band director from 2006 until 2013 and as an arts and jazz assistant at Memorial Park Middle School from 2015-2017.